Ketamine for Rapid Reduction of Suicidal Thoughts in Major Depression:

A Midazolam-Controlled Randomized Clinical Trial: A recent study out of Columbia University Medical Center showed that ketamine, compared to the benzodiazepine midazolam, significantly reduced suicidal thoughts and depression in patients for up to six weeks after a single infusion. Those in the ketamine group also had greater improvement in overall mood, depression, and fatigue compared with the midazolam group.

This 2016 study found that ketamine infusions, both twice and thrice weekly, similarly improved depressive symptoms compared to a placebo. Infusions were well tolerated and only minor side effects (headache, dizziness, nausea) were observed.

​A Consensus Statement on the Use of Ketamine in the Treatment of Mood Disorders:

The Journal of the American Medical Association Psychiatry released a statement on the use of ketamine for treatment-resistant depression, suggesting physicians to use their best clinical judgment of risk versus benefit for this off label use. They say that ketamine has very real potential benefit for mood disorders, even though it is not FDA-approved yet.

Absolutely! Feel free to visit our Facebook page and join our group “Ketamine Treatment for Depression”. You can also visit the Ketamine Advocacy Network.

How long is each Ketamine infusion?

Numerous studies have shown a rapid and robust response to ketamine, with a beneficial response in 70-80% of patients.

The number of infusions needed vary by patient and by depression severity. You may start to see some subtle improvement in mood and behavior after the first infusion, but we recommend an initial treatment with 6-10 infusions within the span of 2-4 weeks. Then, a maintenance phase is recommended with booster infusions every 2-4 weeks to maintain a continued effect on mood. However, each patient is different and there is no way to predict how many infusions someone will need. 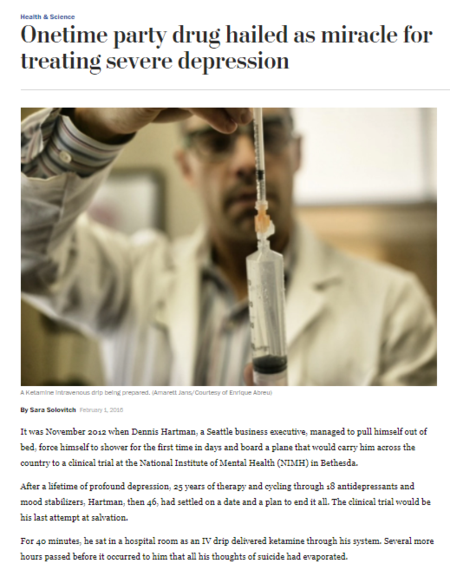 What are the risks of Ketamine treatment?

How many Ketamine infusions will I need to feel better?

Ketamine is a NMDA (glutamate) receptor antagonist that acts in a specific region of the brain that may drive depression, called the lateral habenula, or more colloquially, “the disappointment circuit”. Ketamine has been shown to block activity in this brain region, therefore reducing symptoms of depression. This mechanism of action is vastly different from traditional antidepressants, which usually work on the neurotransmitter serotonin. It is also thought that ketamine promotes the creation of new connections in the brain.

Ketamine was originally developed as an anesthetic in the 1960s, and was widely used for surgical procedures in adults, children and the veterinary world. In the past 10 years, research has shown that infusions of a low dose of ketamine are highly effective for treatment of depression and suicidal thoughts.

I have a medical condition – does that mean I don’t qualify for Ketamine infusions?

Will my insurance cover this? 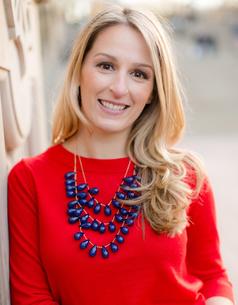 Dr. Ziv Cohen is a board certified psychiatrist. He is a Clinical Assistant Professor of Psychiatry at Weill Cornell Medical College of Cornell University, where he teaches. Dr. Cohen is a Fellow of the American Psychiatric Association and a Member of the New York Academy of Medicine. He is President of the New York Society for Adolescent Psychiatry.

Is there potential for addiction?

How does Ketamine work?

There are very few medications that interact with ketamine. During your initial consultation, you will need to disclose what medications (including supplements) you regularly take to ensure there will not be any interactions throughout treatment. 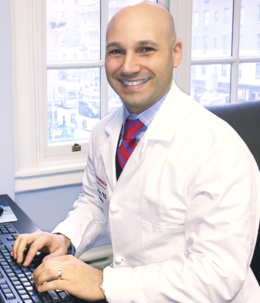 Estelle Autissier, RN is a New York State certified Registered Nurse. She graduated from Boston College with a bachelor's in biology, then went on to complete her Master's in Nursing at Columbia University. Aside from her work with our clinic, Estelle is a doctoral student at Columbia University working towards her Adult-Gerontology Acute Care and Oncology Nurse Practitioner degree and board certifications.

Ketamine in the News

Are there support networks for people who have undergone Ketamine treatment for depression?

Unfortunately, Ketamine is not absorbed as well when you take it orally or intranasally. Intravenous (IV) infusions of Ketamine are most effective in the treatment of depression. 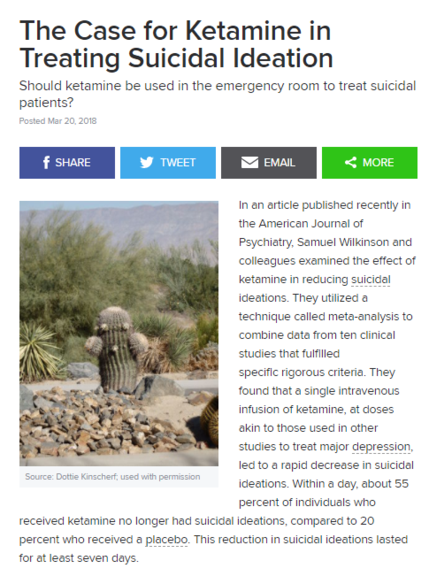 Since this treatment is administered in a medical office setting using very low doses of ketamine, and there is no access to IV ketamine at home, there is little to no potential for abuse or addiction.

What are Ketamine's success rates? 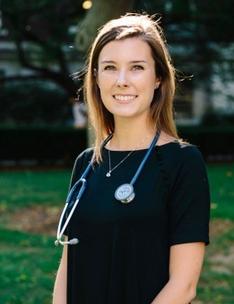 ​​Research on Ketamine Infusions for Depression

I don’t like needles; can’t I use a Ketamine pill or nasal spray?

Do I have to stop taking my other medications throughout this treatment?

For inquires about Ketamine therapy at Principium Psychiatry, please contact our office.

Is Ketamine used to treat all patients with depression?

Ketamine is a cutting-edge psychiatric treatment being used to target severe medication and treatment resistant depression. A widely used anesthetic developed in the 1960s, Ketamine has been shown to rapidly and robustly decrease not only depressive symptoms, but also feelings of suicide.

Ketamine is generally considered a safe medication with low potential for abuse when administered by experienced providers. As such, it has been deemed a “miracle drug” for adults suffering from depression, PTSD, anxiety and chronic pain.  The safety of Ketamine is such that it is used as outpatient anesthetic by non-physicians.  The dose used to treat depression is about one quarter (1/4) of anesthetic dose.

While this is not yet a FDA-approved treatment for depression, numerous studies, such as this one from Columbia University Department of Psychiatry boasts its safety and efficacy compared to conventional antidepressants, which may take weeks to reduce depressive symptoms. Additionally, a recent Phase 2 clinical trial on intra-nasal esketamine, a molecule that is the mirror image of ketamine, was published in JAMA Psychiatry, and “showed a significant, clinically meaningful, rapid improvement of depressive symptoms as compared to intranasal placebo, in patients with treatment-resistant depression.”

The American Psychiatric Association (APA) Council of Research Task Force on Novel Biomarkers and Treatments has issued a consensus statement that “ketamine may be beneficial to some patients with mood disorders,” and encouraging doctors to weigh benefits and risks of this therapy with potential patients based on available data.
​

Sarah Delaney, NP, is a board certified Psychiatric-Mental Health Nurse Practitioner. Sarah holds an appointment at Columbia University and is on staff at New York Presbyterian Hospital. She received her graduate degree from Yale University. Sarah offers warm, empathic and collaborative care.

How will I feel during the Ketamine infusion?

Because Ketamine for the treatment of depression is not yet FDA approved (we predict it will be in the next few years), it is not likely that it will be covered by your insurance.

The ketamine dose, calculated for each individual based on his or her weight, is given over 60-75 minutes in four separate “boluses”, or “pushes” – meaning patients get their full doses in one-fourth increments. We encourage patients to stay in our office for an additional 10-15 minutes after the infusion is completed to ensure there are no lingering side effects.

While experiences during infusions vary by patient, the most common perceivable effects are: sleepiness/drowsiness, feelings of relaxation and euphoria, heightened perceptions (colors and sounds are more intense), mild intoxication, and feelings of  “a weight being lifted” or “being reset”. These effects are most noticeable in the minutes directly after the infusion of ketamine, and usually fade within 5-10 min. Most people return to baseline within 15 minutes after the end of the infusion, with no lingering side effects.

Ketamine infusions have very little risks associated with them – you may have a rise in blood pressure and heart rate, but we monitor your vital signs frequently to ensure your safety. Some lightheadedness, dizziness, and nausea have been reported.